Maggie is a former pupil of Welland School of Dancing. Under the tutelage of Miss Desbruslais, Maggie gained a place at the Royal Ballet School as a junior associate, and then at Central School of Ballet in 1996. In her final year, Maggie toured the UK with Ballet Central, selected as soloist for the reworking of Christopher Gable’s beloved ballet “Celebration”. Maggie’s first professional contract was with Vienna Festival Ballet touring the UK, Austria and Germany with Swan Lake, Coppelia, and The Nutcracker. Maggie’s Musical Theatre debut came in 2000, when she joined the UK tour of Phantom of the Opera as one of the Corps de Ballet. Her other performance credits include the 2001 World Tour of Rhythm of the Dance, with the National Dance Co. of Ireland, and the World Tour of Phantom of the Opera from 2005-07, touring Seoul, Taipei, Hong Kong and Singapore, where she met Mr Skinner.

In 2004 Maggie graduated from the Royal Academy of Dance, Teaching Certificate Programme, with Distinction. Since then she has taught extensively throughout the UK and Australia, as a guest teacher for New York State University, Head of Dance at St. Georges School Windsor Castle, and Ballet teacher for Bodyworks Cambridge.

In 2006 Maggie started up her own children’s dance company in Windsor called Twinkle Tots Dance, specializing in Under 5 movement, dance and creativity. The company now has over 200 pupils in the Surrey, Berkshire and Buckinghamshire areas. Maggie has brought this exciting new Twinkle Tots class to Welland School of Dancing.

Maggie and her husband James have run the Welland school of Dancing since 2010, as a husband and wife partnership, and since January 2015 with baby Briony in tow. 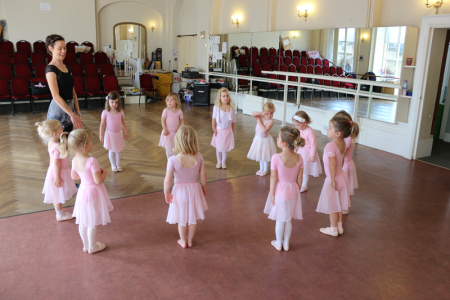 RAD Pre-Primary ballet is the first grade of the Royal Academy of Dance syllabus, and is designed for children who have just started reception year at school age 4-5. 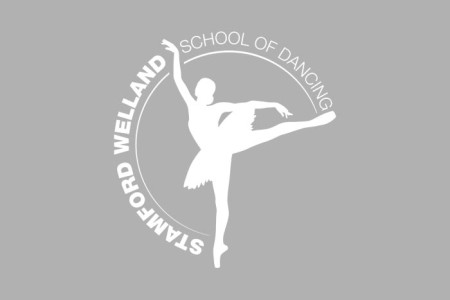 RAD Primary Ballet (Year 2) is suitable for pupils in Year 2 at school aged 6-7.

RAD Grade 1 Ballet (Year 4 )is suitable for pupils in Year 4 at school age 8-9. By this stage pupils are expected to have completed a year in RAD Grade 1 Transition Ballet, and will be approaching the stage where they can take their Grade 1 ballet exam should they so wish. 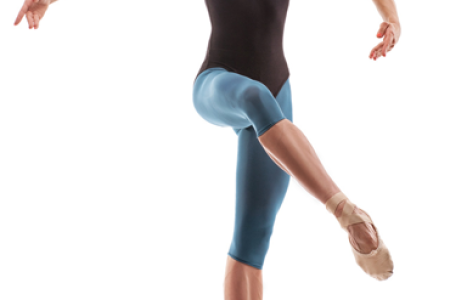 General ballet is an unset ballet class recommended for older teenagers and adults who have never danced before, or who did a small amount of dance when they were younger and wish to get back into it. 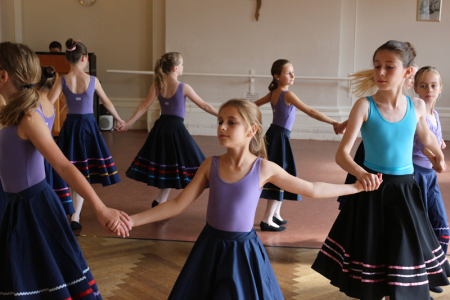 RAD Grade 2 Ballet (Year 6) is suitable for pupils in Year 6 at school age 10-11. By this stage pupils are expected to have completed a year in RAD Grade 2 Transition Ballet, and will be approaching the stage where they can take their Grade 2 ballet exam should they so wish. 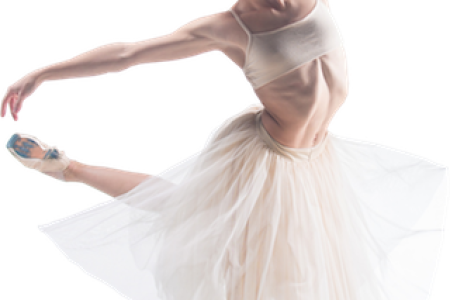 Level 2 Ballet is a continuation from General Ballet offering a slightly more challenging unset class for adults who have mastered the basics and want to learn slightly more complex steps and enchainements. In fact many of our adults stay for both classes on a Wednesday evening.

Junior Pre Majors is an invitation only gifted and talented class for students of RAD grade 2-4 ballet level who show potential for classical ballet. Students are invited on the recommendation of Miss Purr.